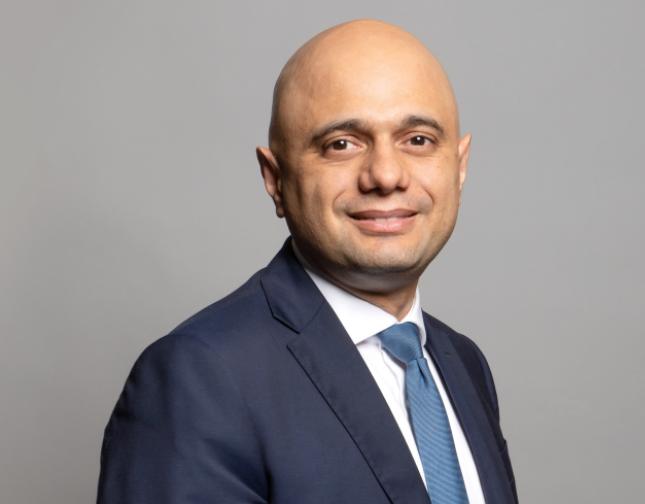 Care providers have reacted with fury at the NHS mandatory vaccine policy u-turn, The Telegraph reports.

"About 40,000 care workers were either sacked or quit in the wake of the policy.

"Anita Astle, the managing director of Wren Hall nursing home, which lost about seven staff out of 148 as a result of the policy, said:

"It's so frustrating. We've lost good staff for what? What has it achieved? It wasn't drastic, but these were really good, valuable staff. We didn't want to lose them. It's just so irritating. Social care leaders were highlighting this would be a problem... and were just ignored."

"Staff were isolating at short notice, and we were unable to bring in agency staff. Therefore, with people who would normally have got up for a couple of hours in the daytime – because they can only tolerate being up for two hours a day – we weren't physically able to get them out of bed to bring them to the lounges, because we didn't have the staff to do that.

"That's an example of what may happen in care homes if we haven't got the staff, because you start to make the decisions on what you can do, you start to prioritise care delivery. So, what do we have to do? And what would be nice to do?"

"Prof Martin Green, the chief executive of Care England, said: "The care home sector was used as a guinea pig for an ill-thought-out policy, yet it was imposed with little support or understanding... The harm has been done in terms of the loss of staff and expense"."

Asking a pregnant employee whether she intends to return to work after giving birth is discrimination, an employment tribunal has ruled, The Times reports.

"Laura Duffy, an assistant at Barnet, Enfield & Haringey Mental Health NHS Trust was asked to attend a meeting with a manager at the trust, after a disgruntled colleague made a "stereotypical assumption" that she would not come back to work after her maternity leave.

"In that meeting, the manager "said he wanted to discuss [Mrs Duffy's] 'future plans' and at the same time nodded toward her stomach with regard to her pregnancy" and this was discriminatory, the panel found.

"The Tribunal held: "The obligation on Mrs Duffy to inform her employers about her intentions was a long way off and he ought not to have referred to this at all. [It was] unfavourable treatment because Mrs Duffy was pregnant".

"The panel ordered that unless Mrs Duffy and the NHS can come to an agreement, a remedy hearing to determine compensation will be held at a later date."

A factory worker has been sacked for 'harassing' cleaners by going to the toilet with the cubicle door open - and not flushing afterwards, an employment tribunal heard, WalesOnLine reports.

"The hearing was told Peter Capodici had worked as an 'assembler' for Transformers and Rectifiers Ltd, for six years and the cleaning of the premises was outsourced to a cleaning company.

"In July 2019 two cleaners, a woman and a man, made a complaint about the 'harassment, intimidation, bullying and antisocial behaviour' they had received from Mr Capodici.

"Bosses told Mr Capodici he had been accused by cleaners of ignoring signs and being 'obstructive' by 'deliberately using the urinals' whilst they were being cleaned, 'using the toilet cubicle with the door open' and leaving 'without flushing' whilst they continued to clean in the toilets.

"The tribunal heard this behaviour had gone on for 'a number of months', with Mr Capodici admitting he had used the facilities whilst cleaners worked 'five or six times'.

"But Mr Capodici argued he had been told not to use other toilets, and told bosses: '[I] don't understand why this is an issue... There are lots of normal people all who have to have a dump before they start work - that and blow their nose. Are you now telling me I can't go?"

"A typed statement by the two cleaners read: "Peter was told the toilets were being cleaned... he replied that he had to go. Peter went to use one of the stalls without closing the door. Peter used a lot of toilet paper and threw it into the toilet bowl and left without flushing".

"Rejecting his claims of unfair dismissal, Employment Judge Rebecca Eeley said: "Mr Capodici unnecessarily used the toilets, including the urinal, whilst the female cleaner was present doing her job. The experience would have been unnecessarily intimate and embarrassing for the cleaner [who] was clearly distressed and upset by the incidents. Mr Capodici's lack of insight as to why his actions were problematic, both at the time and subsequently, was quite remarkable. The application of some common sense would have shown him that there was no absolute bar on shop floor workers using the other toilets. If a staff member was desperate to use the facilities because they were unwell or otherwise at risk of soiling themselves no reasonable employee would have thought they were banned from using the other toilets rather than risk an unfortunate 'accident'. Mr Capidici's claim of unfair dismissal fails and is dismissed"."